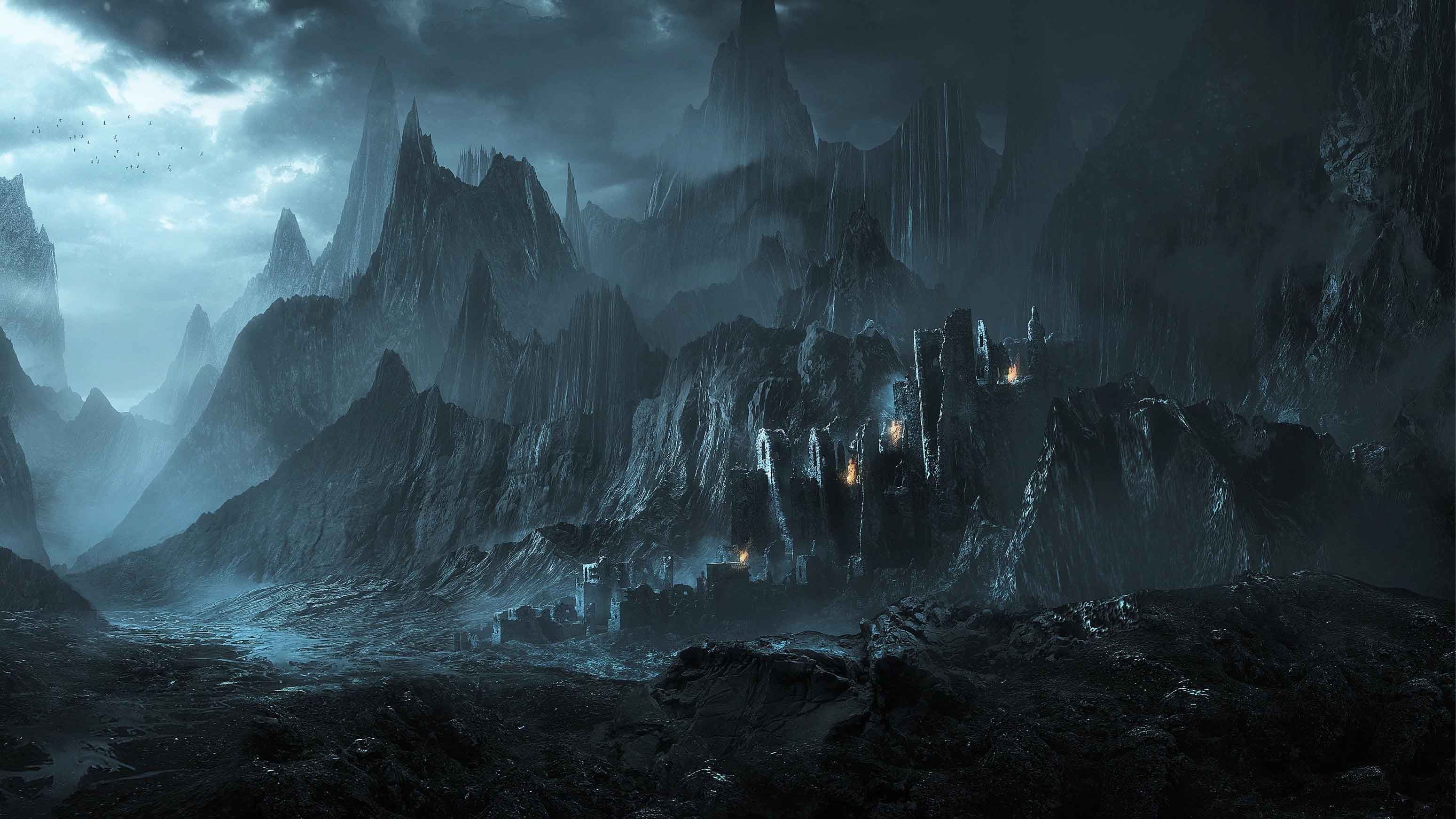 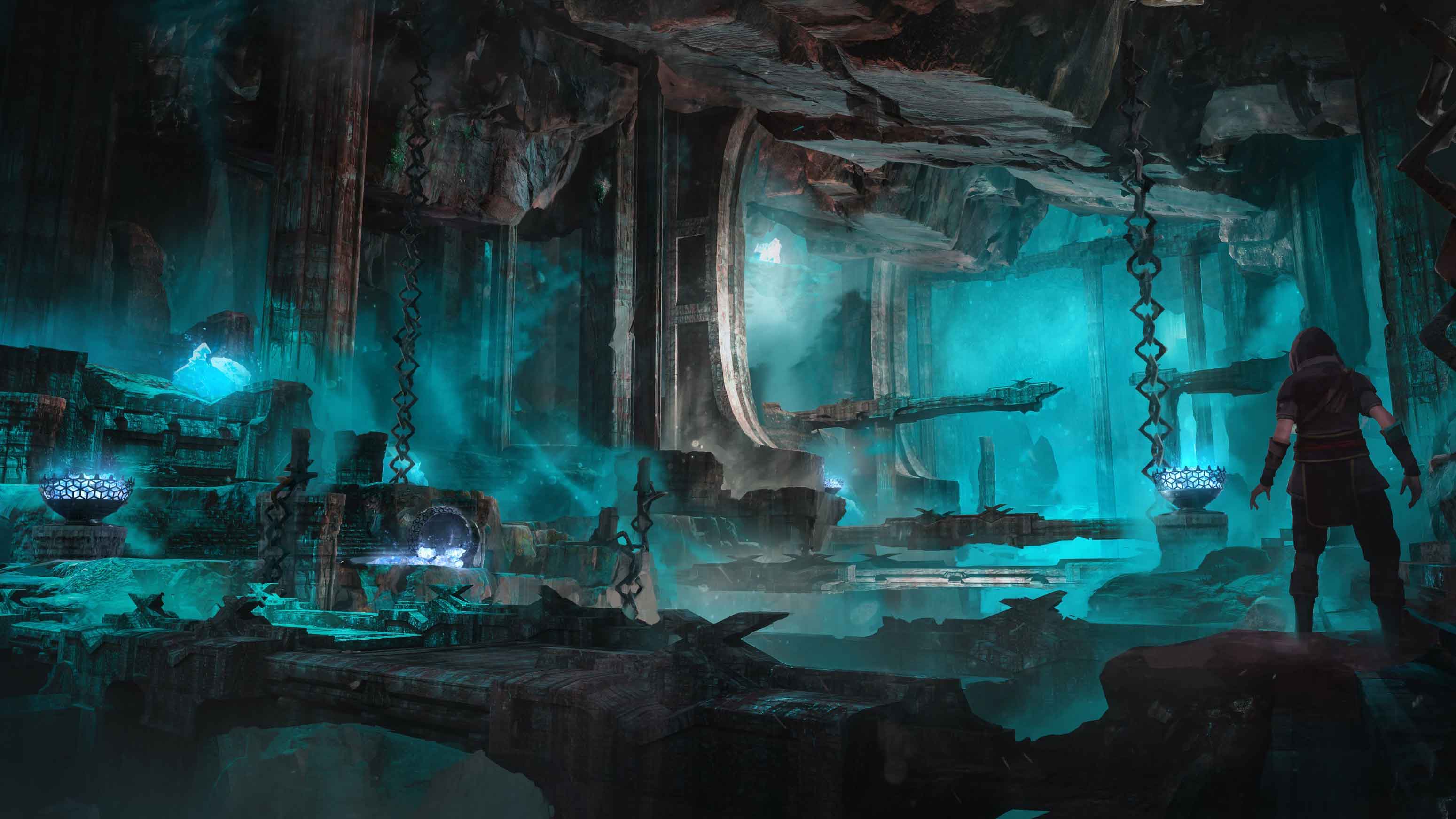 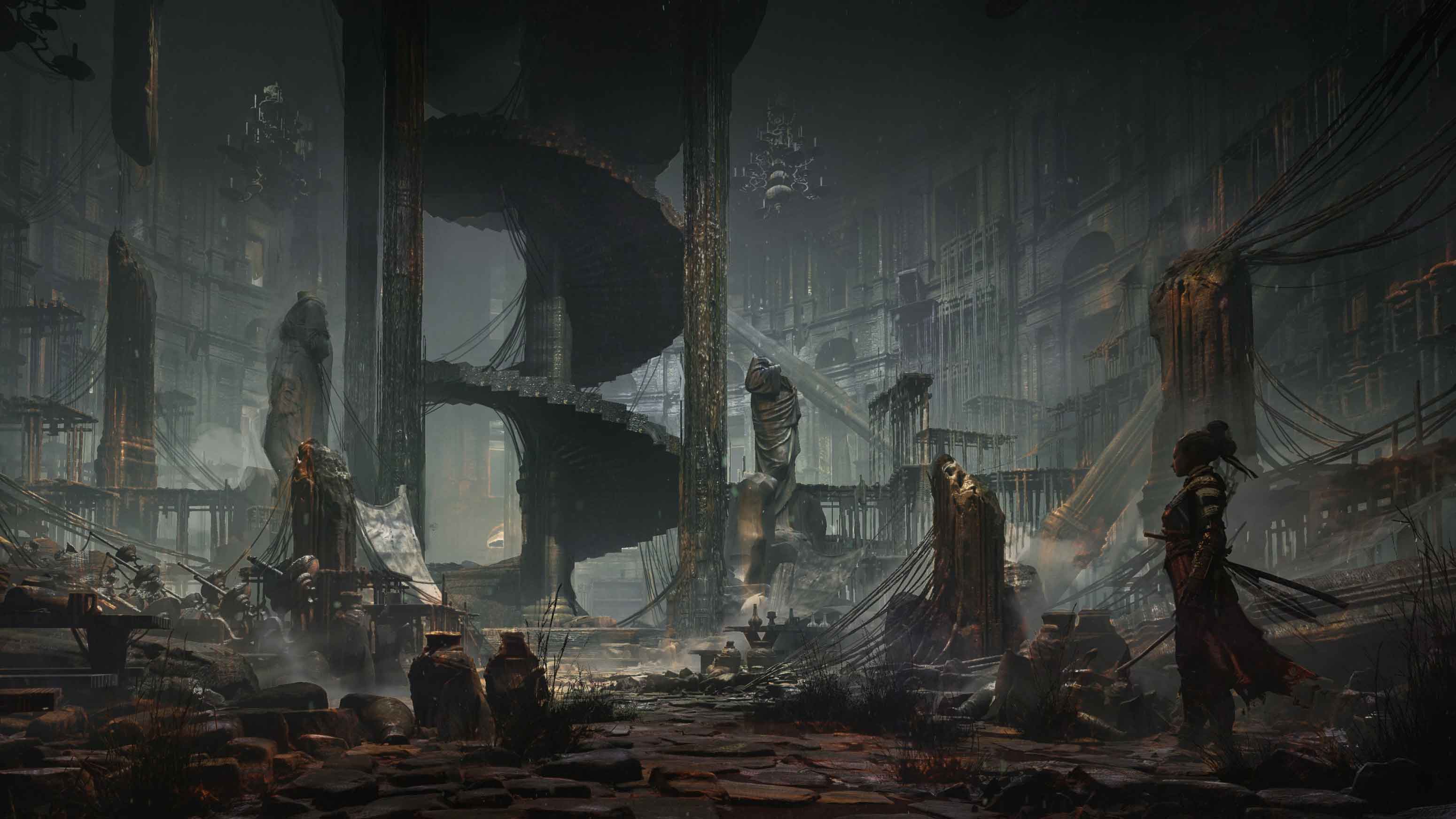 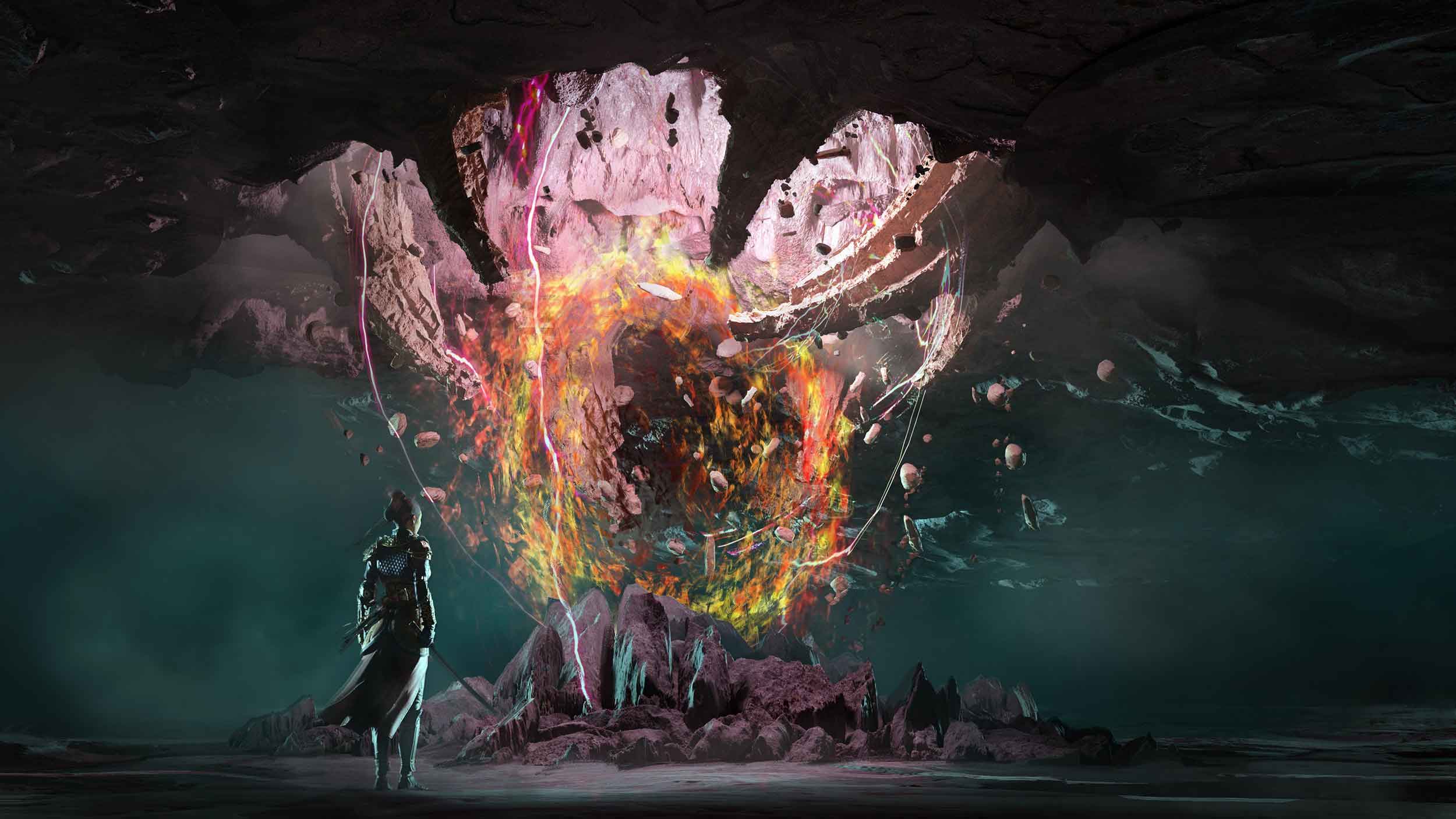 I am interested to see what type of game economies people enjoy most. For myself I have always found basic global auction house to be the best fit my gameplay style. I often do not have the time or know how to go out and obtain a lot of the materials I will need for crafting. The ability to pick up a new crafting skill and purchase many of the basic materials needed to level it up all while in the city has always appealed to me. I understand some may see this as cheating the system or not encouraging players to explore. I have too seen the discussion that any from of auction house decreases the interactions between players, or that player shops are the way to go. What I tend to see as the outcome for these is a lot of people spamming in city centers all day trying to sell or buy things, creating a large mess of a chat window to try and find what you are looking for. For a game like Embers Adrift which currently is not designed to have many major cities spread across 20+ zones, having a central auction house would cater to this type of game. If I can go out and gather in my free time and not spend the limited time I do have standing around in a city spamming "WTS FISH" but can place on an auction house and get back to dungeon diving or gathering would be a lot more enjoyable. Players that want to sell their goods directly will always still have that option as player trading is a thing.

Below is a poll, please pick which best fits your play style.

Stormhaven Studios
I've loved aspects of every one. I think regional auction houses promote the most player activity in that they create a new kind of content in the form of logistical trading to move goods from high supply areas to high demand areas for profit. That benefits greatly from systems like buy and sell orders so you can see demand where typical auction house setups only show supply.

I would like to see a broader community of NPC shopkeepers buying and selling locally available items. When an item is moved out of it's original zone, for example traded between shopkeepers in different zones, there would be a markup. This would be most appropriate for crafting materials which may only be available in specific areas. Shopkeepers could keep a list of imported items, with their inflated prices in addition to local goods.

In keeping with the medieval/no-magic/no-tech world, the inns and taverns could become the meeting and gathering places for players to trade items or to leave an item with the innkeeper to sell 'on consignment'. A notice board (organised, searchable) could list the items available for sale. It might be feasible to allow an Innkeeper to post lists of items that are available at other nearby locations, up to one zone away. To purchase an item shown at another Inn, the player would need to travel there and make the purchase. Any transaction takes place locally with any ca$h being deposited to the player's vault. This type of system would allow player to player trades as well as player to merchant trades without the AH spam or other undesirable side effects of a global AH.

I am personally not a fan of the WOW/EQ style AH because it simply does not fit the lore or style of the Embers world.

Stormhaven Studios
I'm personaly not interested in the economy, so the simplier the system the better for me. System like GW2 feels best for me as I can sell my stuff without having to think of it.

BUT, I recognise I prefer this system, because I'm not really interested into Trading.

This would allow a immersive system, convenient enough for a price, for players that really don't want to do the travel themselves or bother with regions.

As someone who's usually not into crafting and trading I tend to prefer a simple economy in games where I can just get what I want in one easy place at the lowest price.

On the other hand though, a system where markets are local and resources aren't all available in the same place etc. tends to be a lot more interesting for people who like crafting and trading.

I think you might be onto something there Elloa. Auction houses could list globally, but charge you a transportation fee for goods in different regions. If the listing fee is low enough and the transportation fee is high enough you give people the ability to turn a profit by moving goods themselves or producing goods in regions that don't have as many.
R

i don't know a lot about how in game economies work to know what is best, but the idea of a transportation fee sounds interesting. I know i don't like when auction houses are flooded with junky gear because there's no other use for them in game